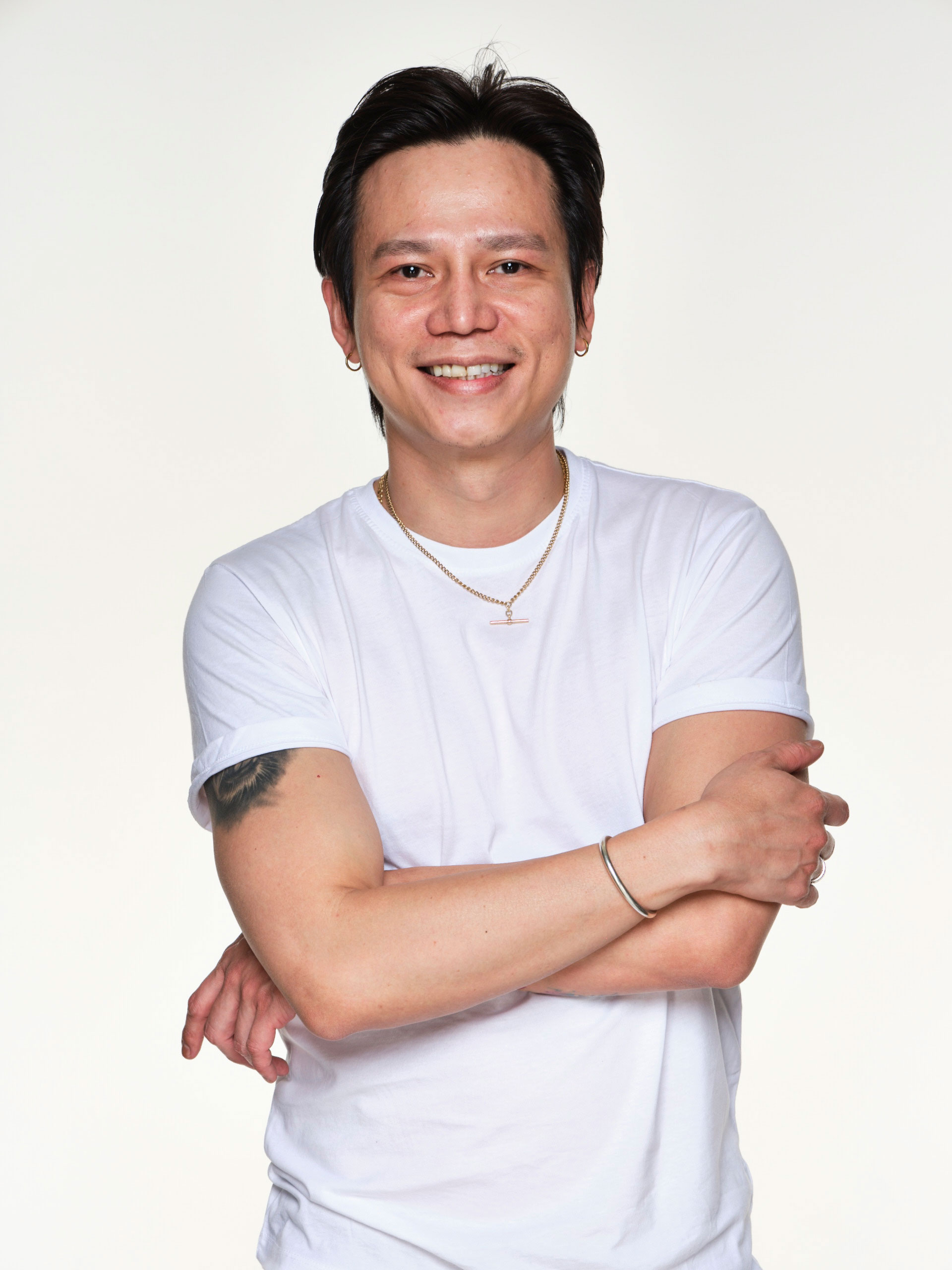 Let's hair creations have been published in many international magazines such as Marie Claire M'sia, NuYuo, Harpers Bizarre, Oxygen Singapore, FHM M'sia, Female M'sia. Since arriving in the UK Let has become the co-owner of a successful salon in Evesham called Let Lew Hair Design. Let's session work has gone from strength to strength, with Fashion Week sessions in both London and Prague. In 2017 Let was selected to be a member of the First-Generation Colour Rebels where he has gone on to perform at shows, seminars and events across the UK, Europe and America. As an ASP Ambassador Let continues to be an integral art team member and is often called upon for his creative services to support the ASP photographic shoots.